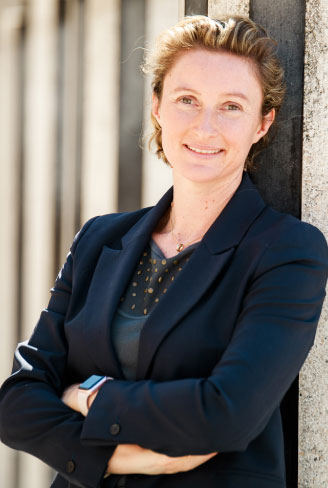 Mathilde Guillou has a dual background in engineering and sales. She is a Certified Organizational Coach at HEC Paris and is in charge of the “Global Organizations Executive Coaching” Executive Education program at HEC Paris.

Organizational coaching, executive coaching and supervision are key areas of expertise’s of WAY2AUTONOMY, thus allowing to envision collective intelligence and organizations unconsciousness with a new systemic approach. Today co-founder and CEO of WAY2AUTONOMY, Mathilde Guillou and her teams accompany their clients in France and abroad thanks to a network of professional coaches passionate about global issues. She has created the “Intergalactic Coaching of Organizations” support model to address the challenges of Mergers & Acquisitions, Post Merging Integration and Open Innovation initiatives between companies and start-ups.

Anne Landreat is a Transformation Architect who helps the clients to record the impact of their transformation, innovation and development to unleash the full potential and energy for change of their teams.

She accompanies transformation processes by designing and facilitating spaces for experimentation, creativity, reflexivity and development for teams, leaders and organizational systems of all sizes.

She has built her unique style of intervention through a rich journey that has taken her from a degree and practice as an architect to the production of large-scale international artistic projects, before dedicating herself to facilitating the emergence of creativity, leadership and positive group dynamics within all types of organizations.
Her holistic approach integrates the tools and postures of organizational and systemic coaching, transactional analysis, design thinking, creative thinking and the facilitation of collective intelligence.

She is also involved in HEC Executive Education, NUMA and General Assembly programs and regularly gives lectures and master classes in France and abroad. 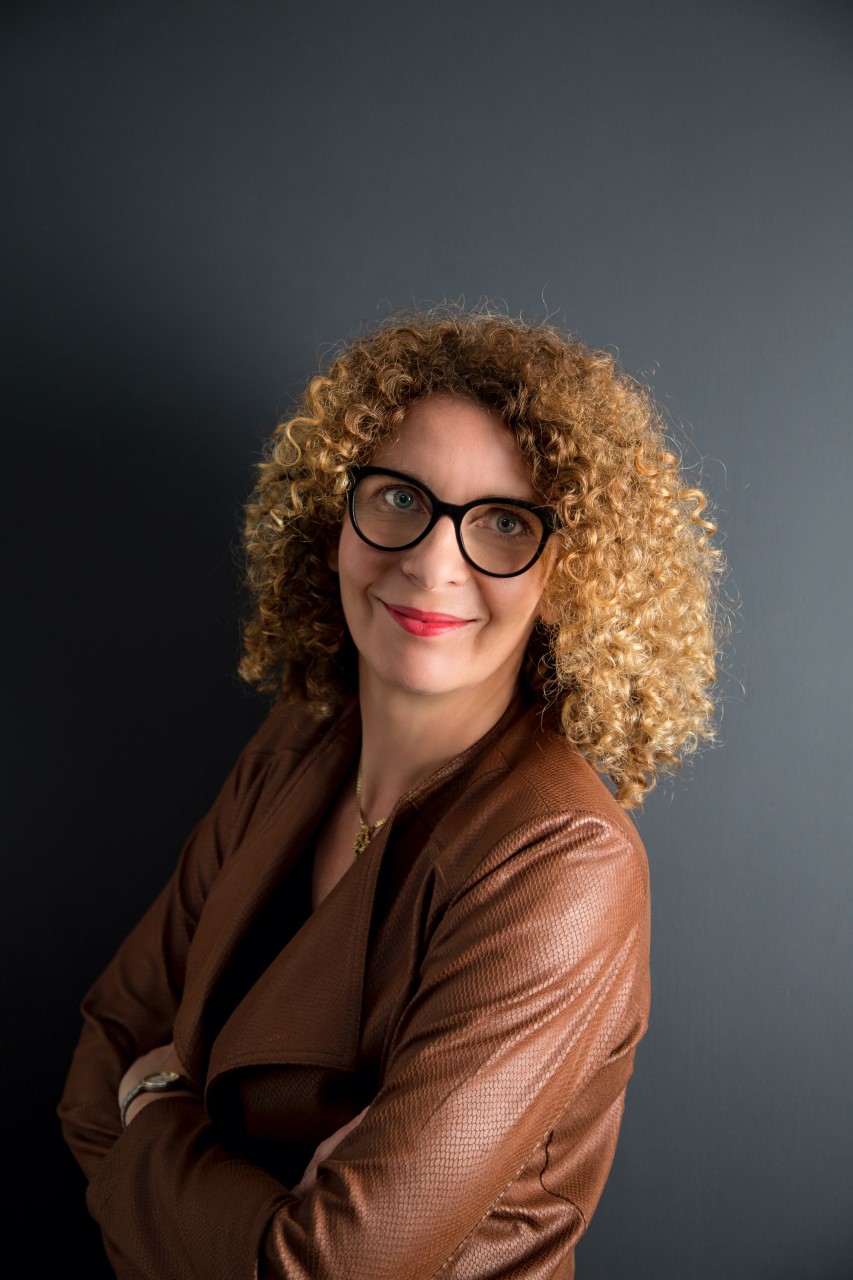 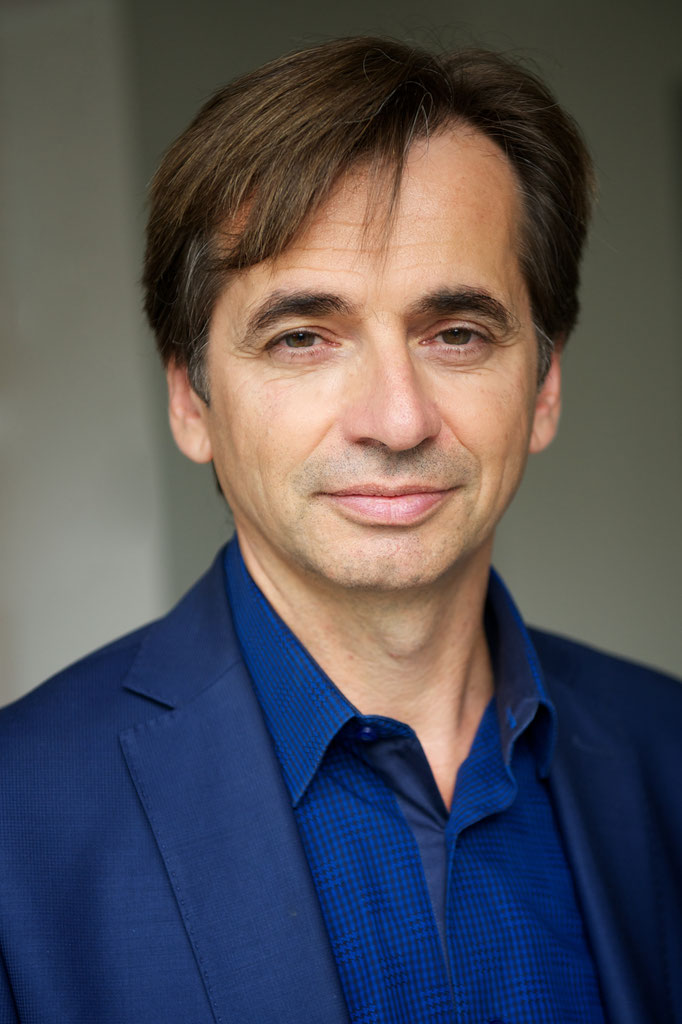 As sociologist by training, Patrick Dugois has been a senior executive in major organizations for 10 years and an advisor to national leaders.
He has worked in a number of different professions, particularly in the education and culture sector. He was parliamentary assistant to Jack Lang, political advisor to Michel Sapin, chief of staff to a regional President. In 2008, he took over the general management of Emmaus France, the movement created by Abbé Pierre. These different professional experiences give him an in-depth knowledge of the organizations. He has been involved in coaching for more than ten years, coaching leaders and organizations. He created the CESA Executive coaching at HEC Paris.

He is trained in different approaches and in particular : Ericksonian hypnosis at the IFHE with Olivier Lockert, Therapeutic posture in coaching with Dominique Baumgartner, Social therapy with Charles Rojzman, Organizational coaching with Olivier Devillard, Organizational Theory of Bern (TOB) with François Vergonjeanne, Narrative practices with Béatrice Dameron, Inner Dialogue with Suzel Gaborit-Stiffel, Systemic with Jacques-Antoine Malarewicz.

Full member of the European Mentoring and Coaching Council and honorary member of CECORP (European Circle of Coaches of Professional Organisations).